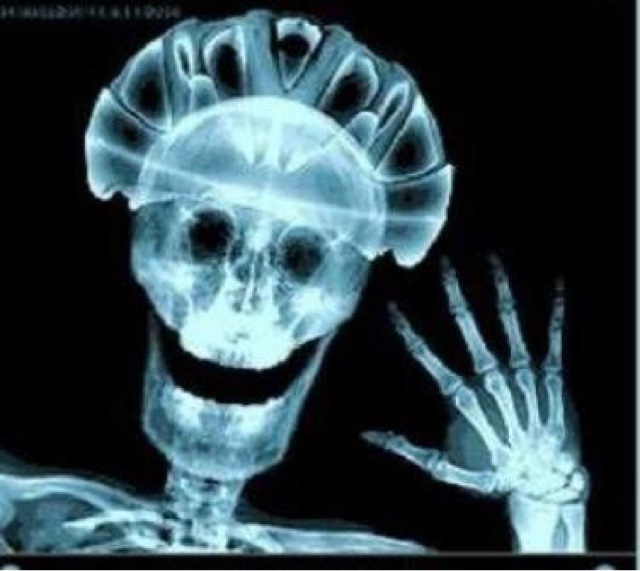 On February 15, 2018, The National Institute of Biomedical Imaging and Bioengineering brought together an international group of researchers, scientists, and medical doctors to look at the current and future concerns regarding the human body’s retention of gadolinium-based contrast agents (GBCAs). Ultimately, they wished to identify any potential safety hazards associated with this common MRI contrast agent. In September, the results were published, mapping out a path for future research into this subject. Physicians can now access the work for a greater understanding of GBCAs used in diagnostic imaging settings.

The report states that “in spite of more than 30 years of use of GBCAs, important information about the biodistribution and tissue interactions of each GBCA in clinical use remains unknown. It is clear that gadolinium retention in a number of tissues, including bone, skin, and brain, beyond 24 hours may occur with all types of GBCAs, although the magnitude of observed retention is greater with linear GBCAs than with macrocyclic GBCAs.”

What Researchers Know About GBCAs Today

More simply put, the researchers found the body does have a tendency to retain GCBAs for more than 24 hours after injection, although the degree to which they are retained depends upon the GBCA type as well as the specific organ. Another finding by the authors of the report essentially states that much more research is needed to determine more exactly how much the body retains GCBAs, and what, if any, safety risks accompany this retention.

Despite an estimated 450 million or more intravenous doses of GCBAs, very little is understood regarding their potential health consequences. While the substance is largely regarded as safe, some types of GCBAs have been linked to nephrogenic systemic fibrosis in patients with advanced forms of kidney diseases. This is why the use of GCBAs is usually contraindicated for patients with serious kidney problems.

The GBCA Research Roadmap Plots a Course Forward for Researchers

The new roadmap illustrates key concerns and identifies certain subsets of the population that need to be more closely studied. Populations of study include pregnant women, the elderly, younger patients, and lactating women. Research efforts should be aided by utilizing large database sets such as those at the Mayo Clinic, or studies in which patients underwent contrast aided imaging using GCBAs. Use of large amounts of data could help to uncover inconsistencies or particularly vulnerable groups when it comes to GCBA retention.

The study acknowledges that future research will bridge important gaps in knowledge. The roadmap generated by the researchers prioritizes discovering  “(a) if gadolinium retention adversely affects the function of human tissues, (b) if retention is causally associated with short- or long-term clinical manifestations of disease, and (c) if vulnerable populations, such as children, are at greater risk for experiencing clinical disease.”

While this new document does not offer any answers to these questions, it does lay the groundwork for future research efforts in order to fill in these gaps. In fact, by plainly stating what is not known regarding GCBA retention, the authors of the “roadmap” have already taken an important first step.

Access the full text of this special report here.