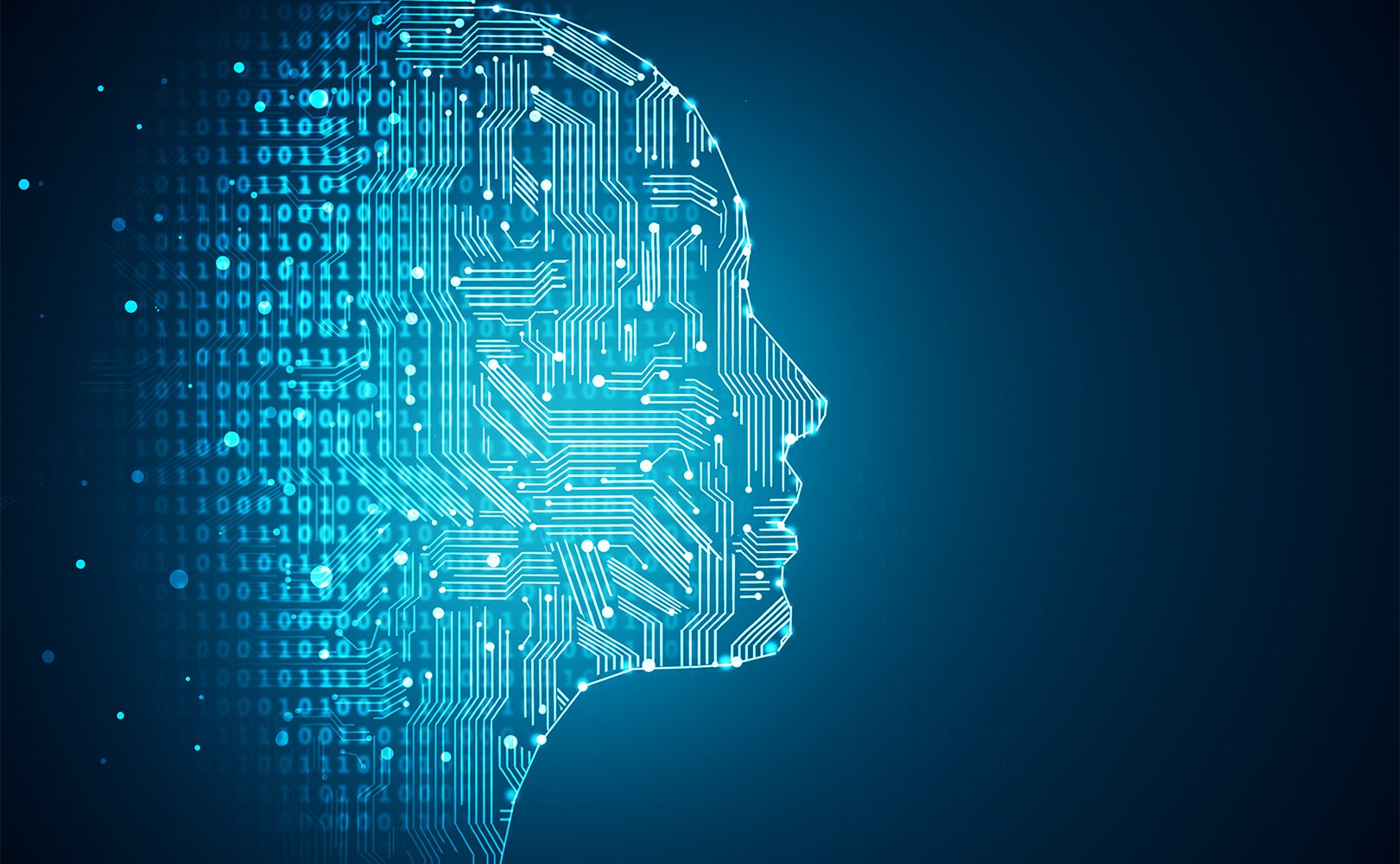 Artificial intelligence (AI) has undergone dramatic growth in recent years; its effects can be seen in virtually every field, from oil drilling to games of chess. Deep learning, a method which teaches computers to recognize objects within pictures, has significant potential impact on the medical imaging field.

That’s why some AI researchers say the technology could spell the end of human radiologists. Computers, they say, would be able to quickly, cheaply, and accurately perform the same job functions. While the power of AI cannot be denied, it seems premature to make assumptions about the important role trained human radiologists play in the contemporary health care industry. Artificial intelligence will almost certainly help radiologists do their jobs; we just doubt it can replace them entirely.

Radiologists may certainly be worried about the future of their profession, but any concern would be premature at this point. In fact, the adaptation of AI into imaging technology has great potential for increased productivity among radiologists and increased profitability for those institutions housing them. There are several current and future avenues in which AI may prove a useful augmentation to radiologists, as well as certain restrictions which ensure radiologists will continue to have gainful employment well into the future.

How AI Can Improve Radiology as the Tool of Human Radiologists

The first way in which AI may serve radiologists is in a quicker diagnosis of certain types of fractures and cancers. This would free the radiologist for more difficult-to-detect cases that could not be handled by current machine learning technology. In many cases, AI could also confirm a diagnosis that may have otherwise been in doubt, providing clinical decision support. The increased usage of deep learning in imaging also would allow the radiologist to spend more time focusing on the patient and their treatment plan, potentially creating greater job satisfaction for that individual.

A second major reason for the medical field to embrace AI is the potential for increased demand in imaging procedures. In countless cases throughout history, increased automation meant greater efficiency, which in turn brought the price of the given product down. Often throughout history, increased automation brought about fears of workers losing their jobs; however, the lower prices usually resulted in such a significant uptick in consumer demand that more jobs were created than lost. The same potential exists for the relationship between AI and radiologists.

Third, many conflate the type of AI learning being applied to radiology with the AI seen in science fiction movies. The deep learning being applied in to diagnose fractures or occurrences of cancer is an extremely focused technology used for that purpose and that purpose only. The AI is not suggesting a treatment pattern, or consoling a patient who has received devastating news. AI is only reading an object in a picture, albeit to a highly accurate degree in some cases.

Why Human Radiologists Will Always Be Part of Diagnostic Imaging

No machine will ever be able to replace the empathy that medical providers develop throughout their careers. There’s no substitute for a warm hug, a meaningful conversation, or time spent with a trusted physician.

Artificial intelligence has the potential to greatly alter the field of radiology in many ways that generate a positive impact for all those involved, from the patient to the radiologist to the medical institution. Imaging specialists need not worry about job loss at the hands of a faceless algorithm. Instead, opportunities to increase patient well-being and diagnoses accuracy should be adopted whenever possible.